Whether it is Amitabh Bachchan in Paa or Aamir Khan in various DTH ads we all have seen Bollywood Actors in Prosthetic makeups. We have this quiz for you where you have to guess these actors who have put on heavy prosthetic make-ups. 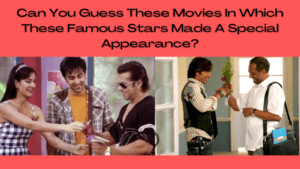 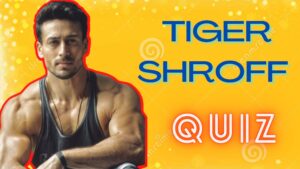 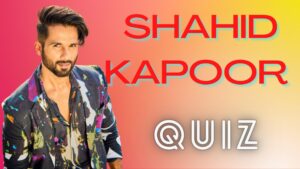 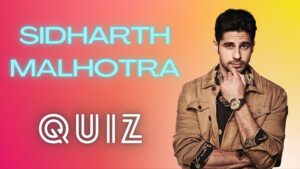 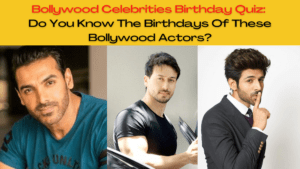