Bollywood celebs are mostly less educated or have been dropouts. But some celebs have more talent than just acting as they come from one of the respectable fields like Engineering. These Bollywood actors and actresses have completed their engineering degree and decided to pursue their passion. From Kartik Aaryan to R Madhavan, these celebs have completed their degree in engineering fields. Let’s have a look at the Top 8 Bollywood Celebs Who Hold Engineering Degrees.

Pyaar Ka Punchnama actor has completed engineering in Biotechnology. Kartik Aaryan has pursued his engineering degree from D Y Patil College of Engineering which is in Navi Mumbai. He used to give several auditions during his college days before he got a break in Luv Ranjan’s film Pyaar Ka Punchnama.

Dabangg villain and Real life hero figure Sonu Sood have pursued Electronics Engineering. He has studied engineering at Yashwantrao Chavan College of Engineering which is in Nagpur. Sonu Sood has been a fitness enthusiast and did modelling before entering Bollywood.

Taapsee has done engineering in Computer Science Engineering. Pannu has completed her graduation from Guru Tegh Bahadur Institute of Technology, New Delhi. She has also worked as a software engineer before starting modelling. Taapsee has acted in Tamil, Telugu films down south before starting her career in Bollywood. Meanwhile, she debuted in Bollywood with David Dhawan’s Chashme Baddoor in 2013.

Amol was last seen with Konkana Sen Sharma in a Netflix flick. He is a Mechanical Engineer and has completed his graduation from IIT Delhi in 2007. He was also seen in Rocket Singh: Salesman of the Year. Before entering Bollywood, Amol has done several ads and has also featured in TVF’s show Tripling. 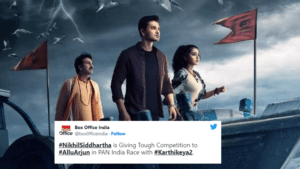 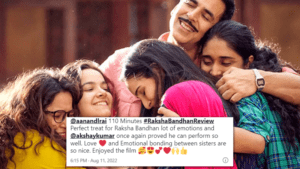 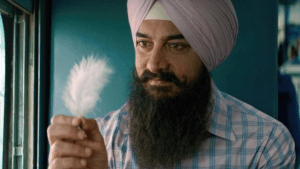 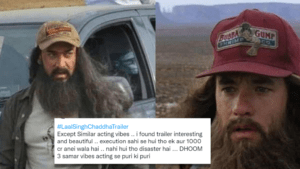