Rohit Shetty’s Cop Universe films Singham, Simmba and Sooryavanshi have hit a right chord with the audiences. Now after the success of all these films, Rohit Shetty will be starting with Singham 3 featuring Ajay Devgn. In this article, we will see the Singham 3 plot and more about Rohit Shetty’s cop universe. Also, let’s see the amount in which Netflix has acquired the Akshay Kumar starrer Sooryavanshi.

Singham is the most impactful character in this cop universe. Rohit Shetty wants to take the action level of Singham 3 a notch higher and wants some big-scale action in it. The story of Singham 3 also looks promising.

Sooryavanshi is rocking at the Box Office and has collected more than Rs. 100 crores in the span of 5 days. Now, after the month of its release date, it will premiere on Netflix on December 4. The team of Sooryavanshi has cracked a deal of Rs. 100 crores with Netflix for its premier on this digital platform.

While the earlier deal was Rs. 150 crores where the film was supposed to release directly on the digital platform but the makers refused and wanted to release it in theatres first.

Sooryavanshi has collected Rs. 112 cores to date and is running successfully at theatres. The film features Akshay Kumar and Katrina Kaif in lead roles, Also, the film stars Ajay Devgn and Ranveer Singh in extended cameos. 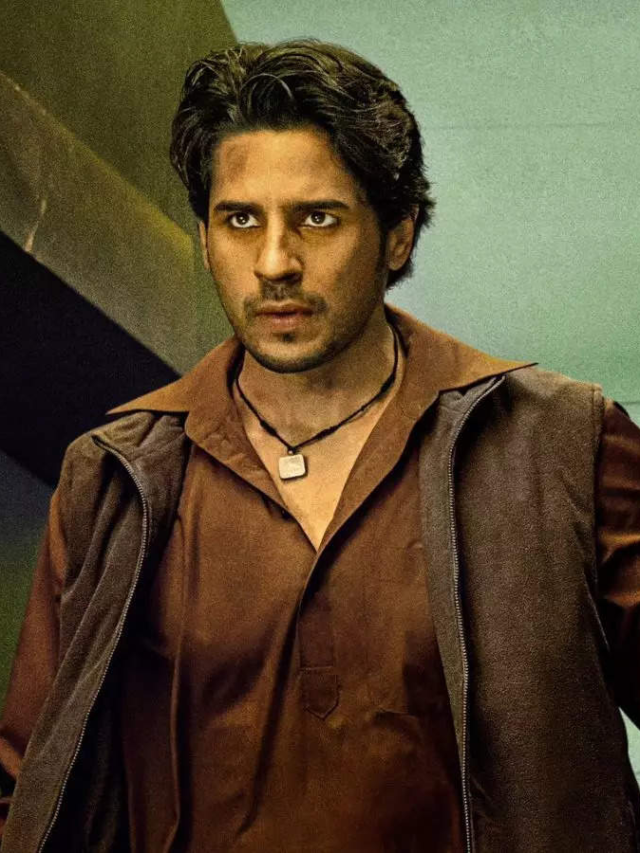 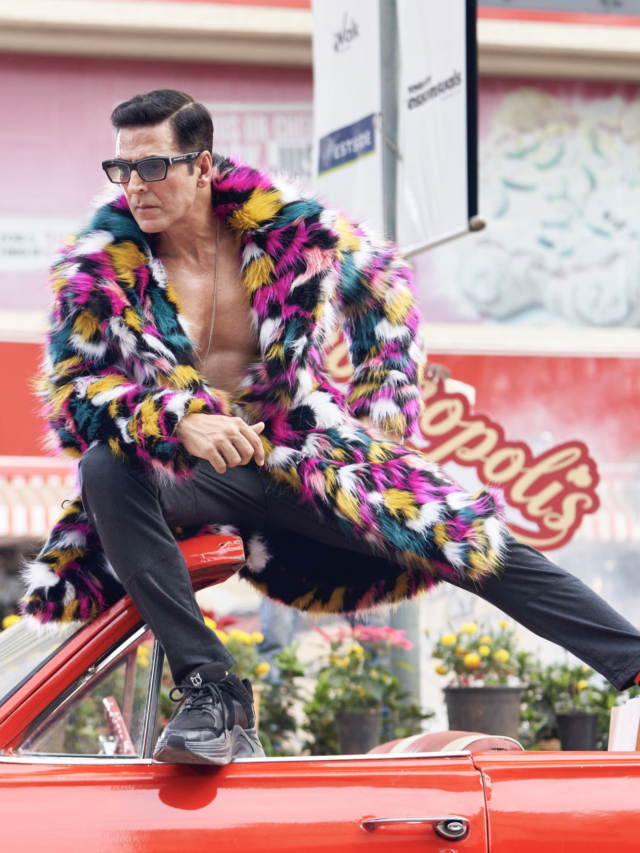 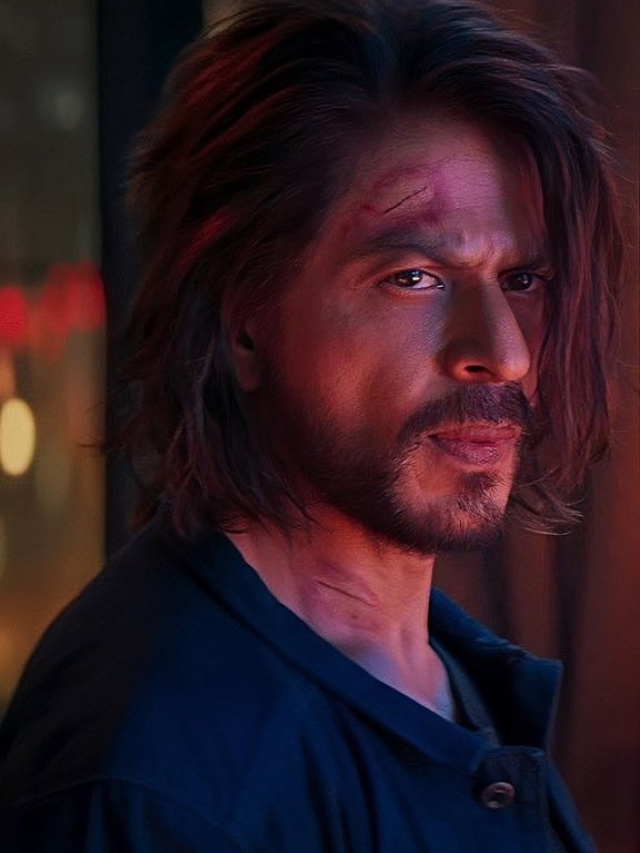