Last week on Saturday released one Telugu film Karthikeya 2 in Hindi Markets with 60 screens. With increasing word of mouth and response screen count increased to 300 screens the next day. Now the film is running on nearly 1000 screens and the hype and screen count are increasing day by day. Today in this article, let’s see the Karthikeya 2 Twitter Reactions and its Box Office Collections.

Story / BGM / Direction / Acting – Top Notch #Karthikeya2 takes you to a complete different world, teaches you many things, most important to trust and be proud of your roots…
MUST WATCH #Karthikeya2Review pic.twitter.com/m5kXymSzCY

#Karthikeya2 instills a message to be proud of our roots.. n 2 hv trust in our culture and history.. the point taken is impressive but too much of cinematic liberty is a big let down imo

Houseful shows in #Tirupati for #Karthikeya2 🔥🔥🔥🔥 . This crowd is at #SVCineplex for morning 11:45AM show 🤟🤟 . Content matters 😎 and you deserve this success @actor_Nikhil anna ❤️❤️ . Congrats for the huge success 🤩🤩 !! #Karthikeya2HouseFull #Karthikeya2Review #Nikhil pic.twitter.com/HUZucSr1iN

They are not just our Gods, but also our ancestors ♥️#Karthikeya2 respects and celebrates their brilliance!

#Karthikeya2 is a valiant effort in creating a mystery adventure saga.

Several roadblocks do arise in terms of choppy editing and a very dramatic pitch but kudos to the production design & sheer vision to make this a reality.

‘Masterpiece’ is a stretch

Rebel Star Prabhas also praises the film and people are sharing the screenshot of his Instagram story.

The Hindi collections of the film saw phenomenal growth. Check the day-wise growth of the film:

According to some experts, the film has the potential to be a Superhit in Hindi belts.

UNBELIEVABLE .Without Promotions, #Pushpa did 109Cr Nett in hindi

#Kartikeya2 3rd Day #BoxOffice Report.
⭐️UNSTOPPABLE & HOUSEFULL everywhere.
⭐️Demand of more shows from all across.
⭐️#Karthikeya2Hindi is showing UNSEEN trends and is only limited by screens and Shows.
It will be a BLOCKBUSTER.@actor_Nikhil @anupamahere pic.twitter.com/aKZJi1QfcF

#NikhilSiddhartha is Giving Tough Competition to #AlluArjun in PAN India Race with #Karthikeya2.

#Karthikeya2 is Unstoppable.
⭐ The film has already achieved the break even target.
⭐ The film collected 4.3 crores today with #karthikeya2hindi going insane and more prints are requested by exhibitors across the country.

It will rest at Minimum Blockbuster. pic.twitter.com/X7eVLnzGTs

Meanwhile, two big  Hindi films Laal Singh Chaddha and Raksha Bandhan released on 11th August and they are not able to impress audiences and are on the path to be a flop at Box Office. On the other hand, there is some sigh of relief for the Telugu industry. Bimbisara and Sita Raman released in the past weeks are enjoying a good run at the worldwide box office.

Bimbisara which is directed by Mallidi Vasishta has reportedly collected over ₹44 crores at the box office till Day 12. The movie’s budget is ₹40 crores. Sita Ramam featuring Dulquer Salman and Mrunal Thakur has collected over ₹50 crores worldwide.

The success of these 3 films has again proved that the Telugu industry is way ahead compared to other language films. 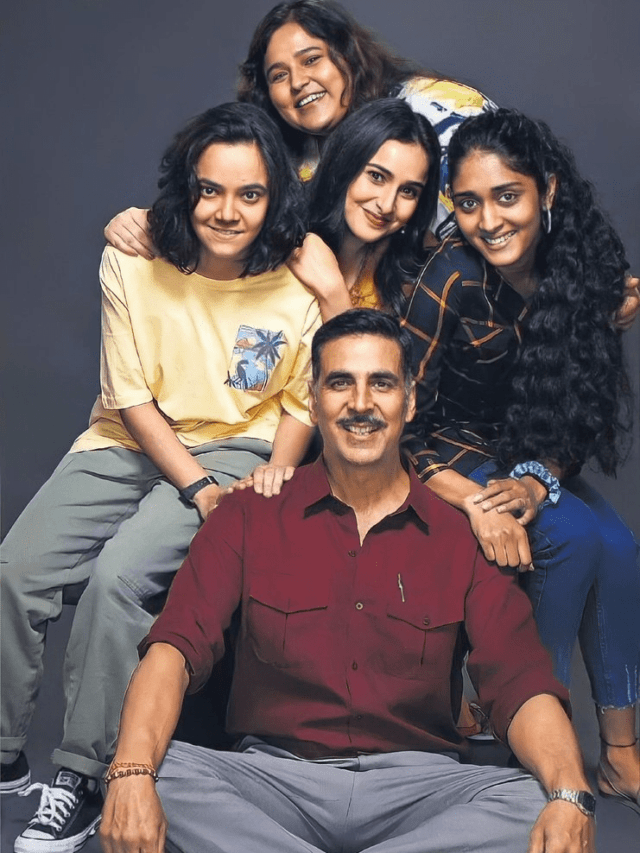 Whopping Fees of Raksha Bandhan Actors For The Film! 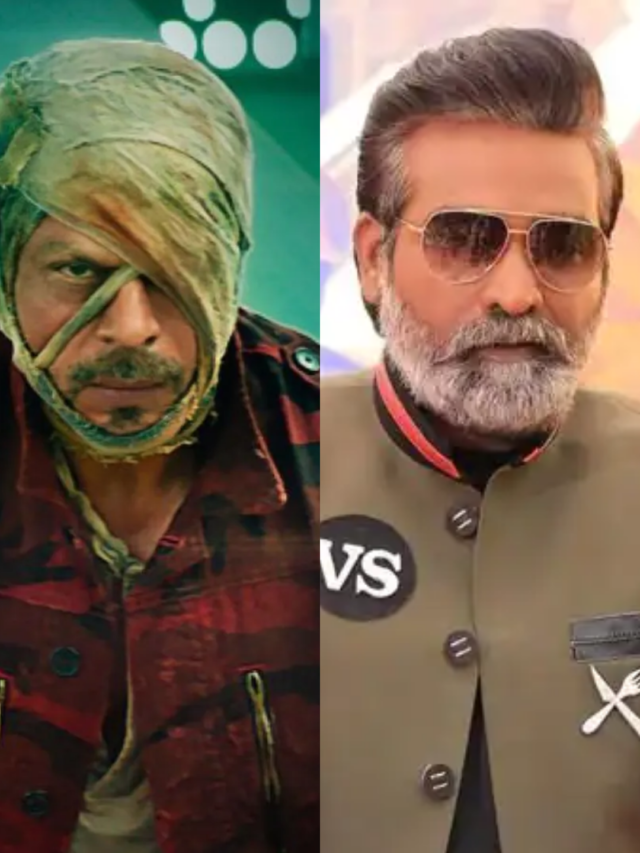 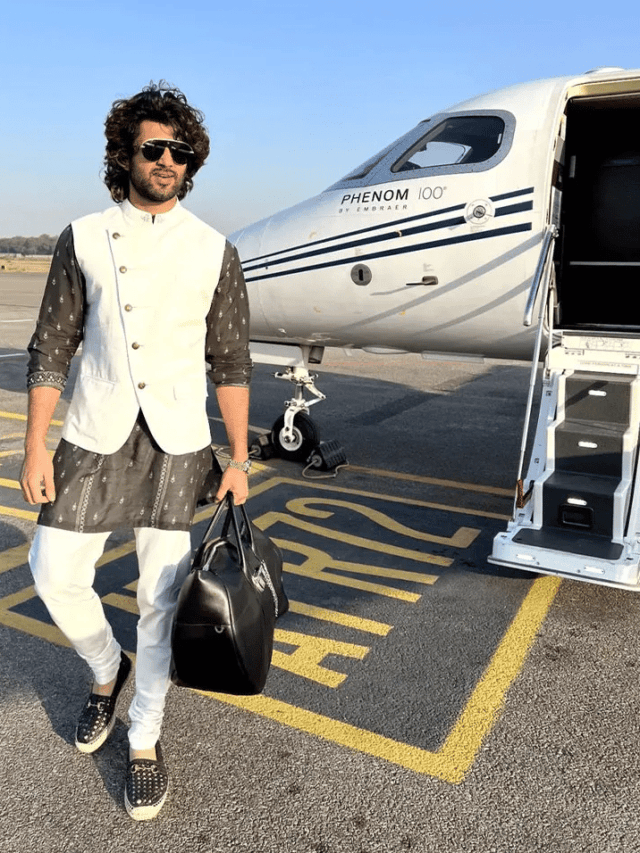 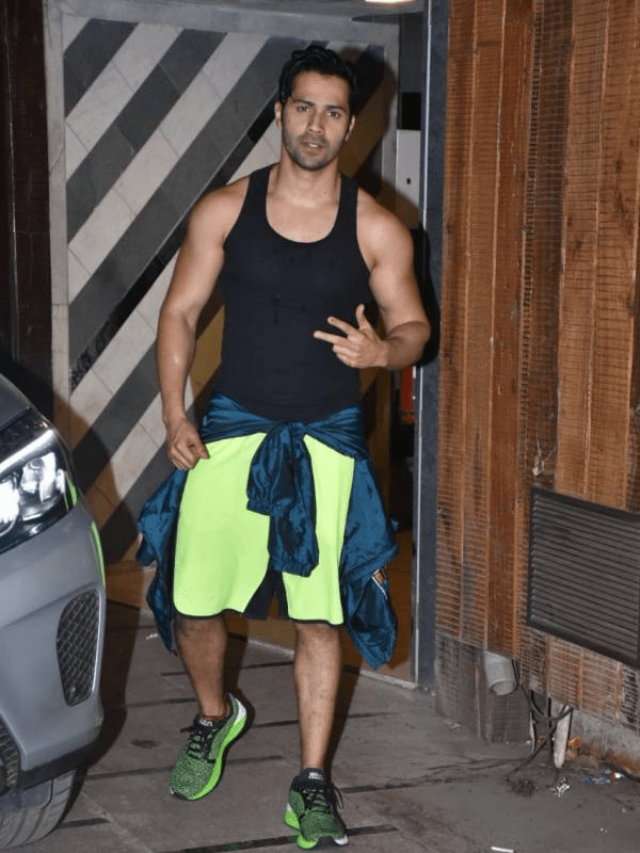 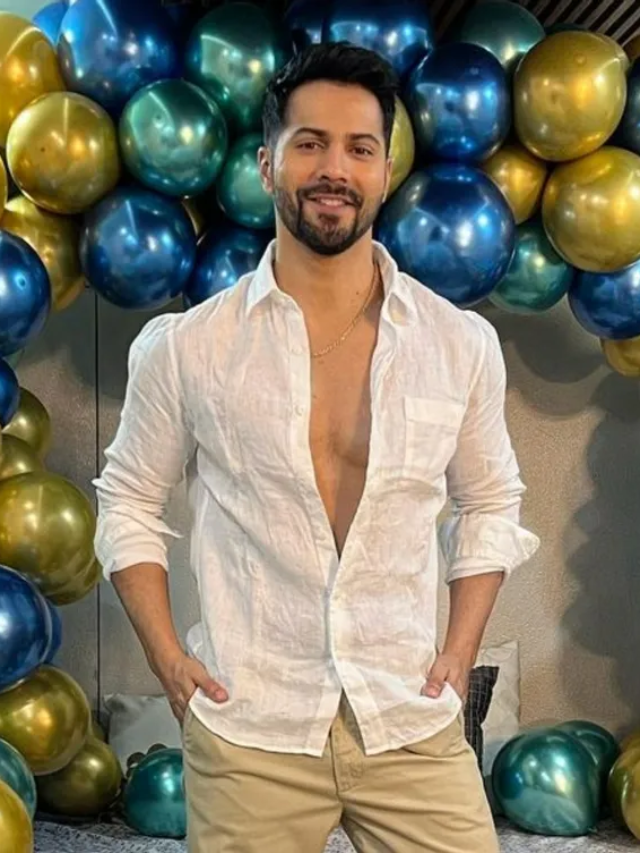 Varun Dhawan Net Worth! Check Out The Assets, Salary of Varun! 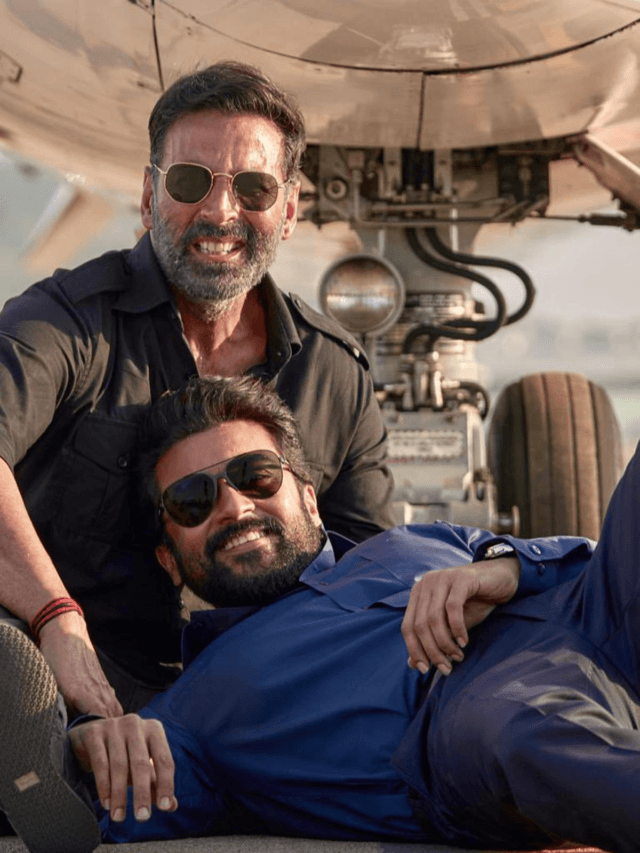 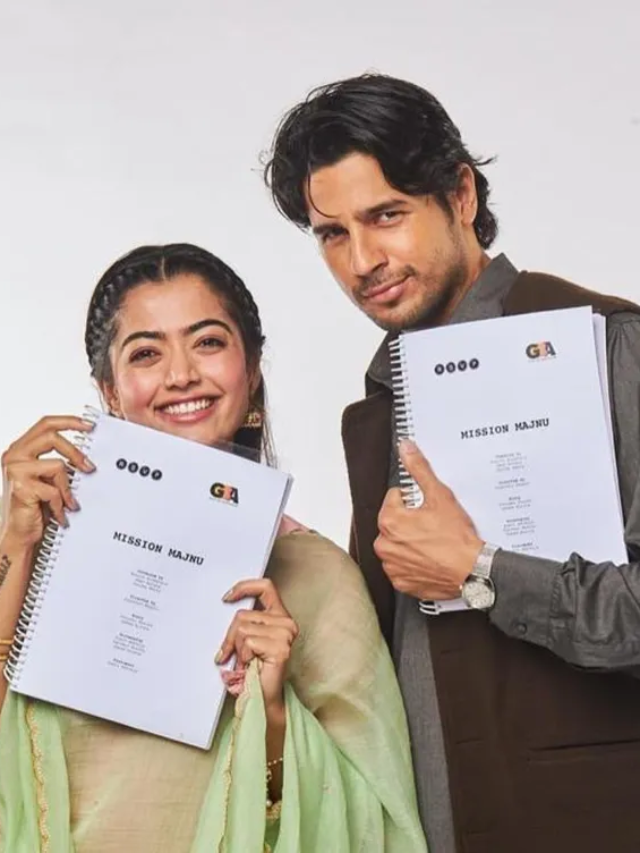 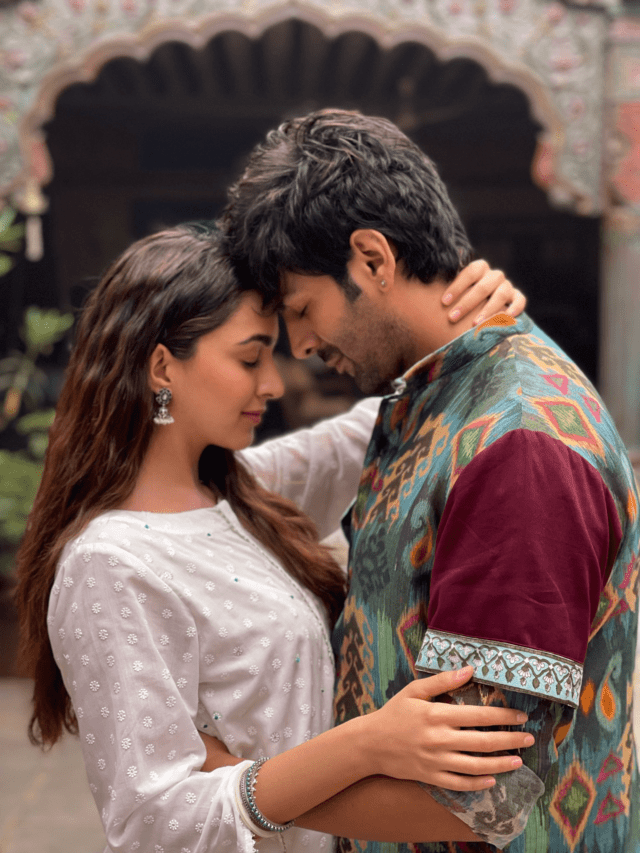 Upcoming Films of Kartik Aaryan Which Can Make Him Top Star! 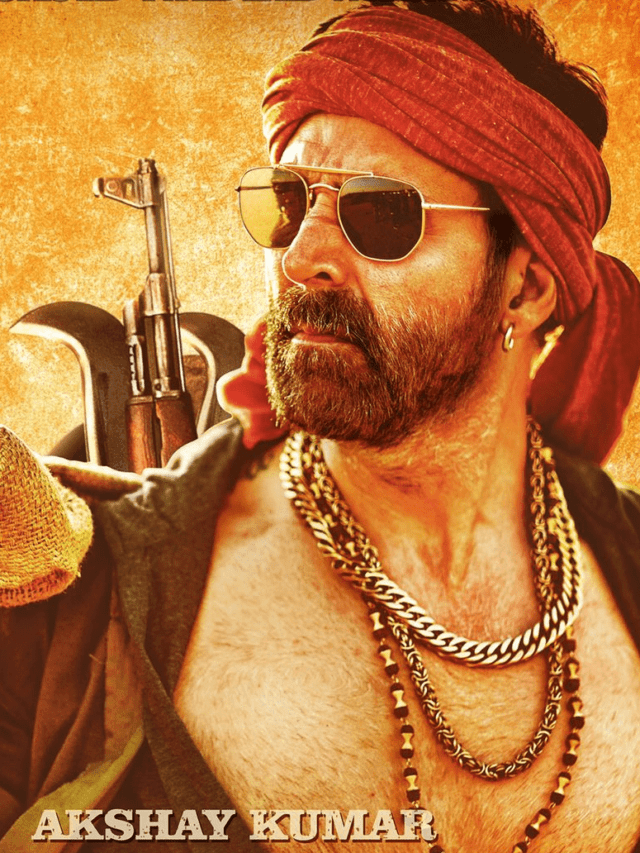 Ram Setu Teaser Out: Netizens Impressed And Excited For This Action Adventure Film!

From Tiger 3 to Drishyam 2, Check Upcoming Bollywood Sequels Which Can Rule Box Office!